Pratt & Whitney is an American aerospace manufacturer of aircraft engines for civil and military aviation applications. In addition to aircraft engines, the company produces gas turbines for industrial and power generation and marine turbines.

Pratt & Whitney is a division of Raytheon Technologies Corporation. 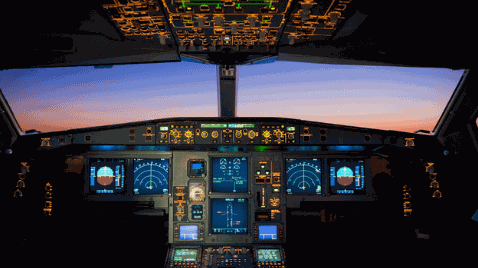 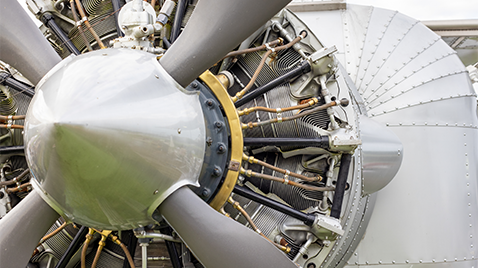